SCREEN - We Are Screen! 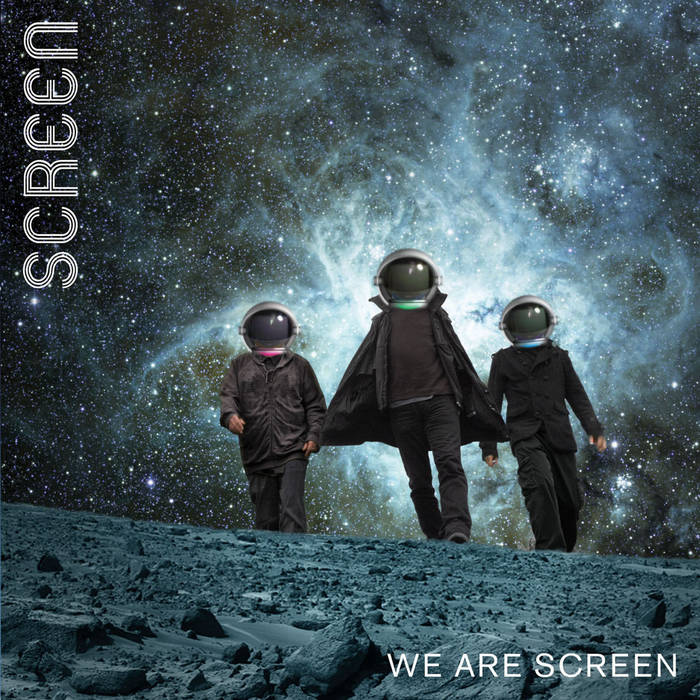 Scott Cuber Just stumbled on this album and it is freakin Amazingly wicked... Gaudi you are really starting to get me wet..... Love you all, Peace and love....

This is how the press in 2012 described this album:
“A cog in the universe shifted somewhere when GAUDI and THE ORB met in the studio and created SCREEN!”.
After a generation of duos, the power trio is back, hotwired into the 21st century in the startling new form of SCREEN. But, where the threesome line-up, first propagated in the mid-60s by the likes of Cream, used guitar, bass and drums to rattle the roof, Gaudi, Alex Paterson (The Orb) and Reverend John Chester have conjoined to tear down the walls, powered by mutual obsessions with dub’s bass-propelled dislocation of the norm, except used as a springboard.
It was the love for dub/reggae that initially brought ‘ambient-electronica pioneer’ Alex Paterson and international dub maestro Gaudi together, the ever-questing pair bonding over remixes and a monumental back-to-back soundclash on the Chilled Chewy ChooseDays radio show in London.
Gaudi and The Orb collaborated on a myriad of studio projects in the past, including works with legendary reggae producer Lee Scratch Perry, Pink Floyd’s guitar genius David Gilmour and internationally renown producer and bassman Youth (from Killing Joke, –also appearing on SCREEN’s album) but for this new sonic adventure they needed an diverse new flavour so were joined by vocalist/percussionist Reverend John Chester (also collaborator with KLF, Killing Joke, Dave Stewart, Fela Kuti to name but a few).
The trio embarked on the intense series of recording sessions which have resulted in the amazing album ‘We Are Screen!’ -released worldwide by legendary UK label Malicious Damage-, one of the most startling creative and turbulent albums of the new decade!
Where technology often seems to squeeze the original passion and maverick dam-busting spirit out of music, SCREEN have appeared to rough and dub things up, both in homage to this most anarchic musical form, while also plugging into the kind of syncopated creative emotion which fuels great music.
To quote Joe Strummer, a cog in the universe shifted somewhere when Gaudi, Alex and Chester met in the latter's London studio, putting down beats as the creative collision between them turned into a hyper-sparking particle shower of new music. While the 12 tracks of their album sport recognizable elements from previous signature sounds, the spirit of collaboration turns this masterpiece into a three-way odyssey leaving musical barriers as distant specks on the horizon, the afore-mentioned dub pulsing in the lower reaches or splintering vocals, which sometimes lend a cold, futuristic sheen to the messages.
Dub, psychedelic-electronica and conscious lyrics are the main ingredients that generate the unique sound of SCREEN, in the studio and also live, with Alex Paterson playing samplers and turntables, Gaudi on dubbing playing moog, theremin, dub sirens, piano, and Reverend John Chester on vocals and percussion.