← more from
Dubmission
Get fresh music recommendations delivered to your inbox every Friday.
We've updated our Terms of Use. You can review the changes here.

by Selected and Mixed by Gaudi 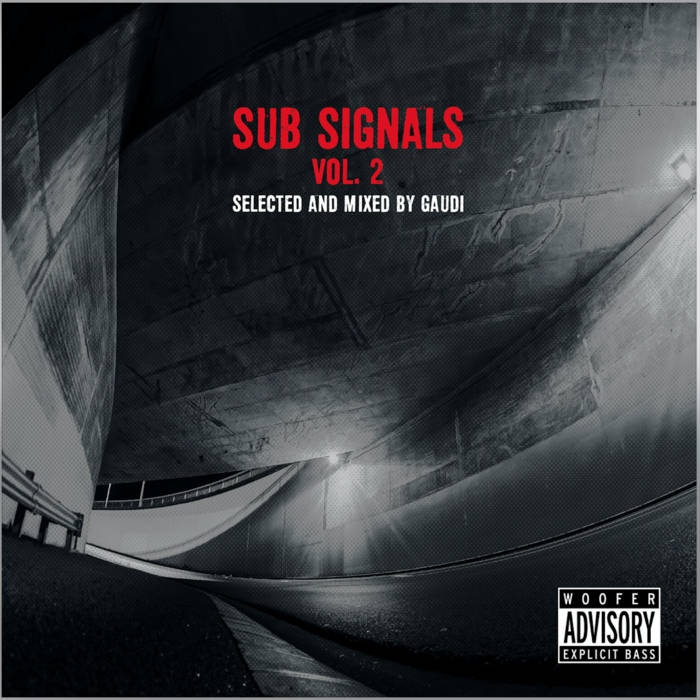 Tim Salmon This is a blindin album Gaudi Bravo!

Sub Signals Vol.2 is a deep dive into underground bass, guided by artist and producer Gaudi. Featuring predominantly unreleased originals and versions by some of the biggest names in the worldwide dub collective, Sub Signals Vol.2 intricately combines analogue elements with digital grooves to stunning effect.

Much more than just a compilation, the Sub Signals series is a celebration of the evolution of the sound of dub, from its original roots in reggae to its fusion with a much wider spectrum of sounds and influences. Gaudi curated the first volume back in 2006 for the cult Canadian label Interchill, sourcing tracks and dubs from High Tone, Zion Train, Manasseh, Almamegretta, Noiseshaper, Creation Rebel, Greg Hunter, Bill Laswell’s Dubadelic and more.

As a solo artist, Gaudi has recorded over 20 albums, while as a producer he has hundreds of productions under his belt. He has worked with legends of the reggae and electronic music worlds including Lee "Scratch" Perry, Horace Andy, Mad Professor, Nusrat Fateh Ali Khan, Deep Forest, Michael Rose, Scientist, Adrian Sherwood, Trentemøller, Sizzla, The Beat, Dub Pistols, Hollie Cook, Youth, Prince Fatty, Lamb and Pete Namlook, to name but a few.

Dedicated to the sound of dub in its many forms, Gaudi’s latest excursion of his Sub Signals series is pure bass therapy, designed to excite your eardrums and worry your woofers. ;-)

David Harrow - In My Head (Inside My Head Mix)
Written and produced by David Harrow
Published by Copyright Control
linktr.ee/davidharrow

Selected and mixed by Gaudi
gaudimusic.com