Theremin tribute to The Smiths 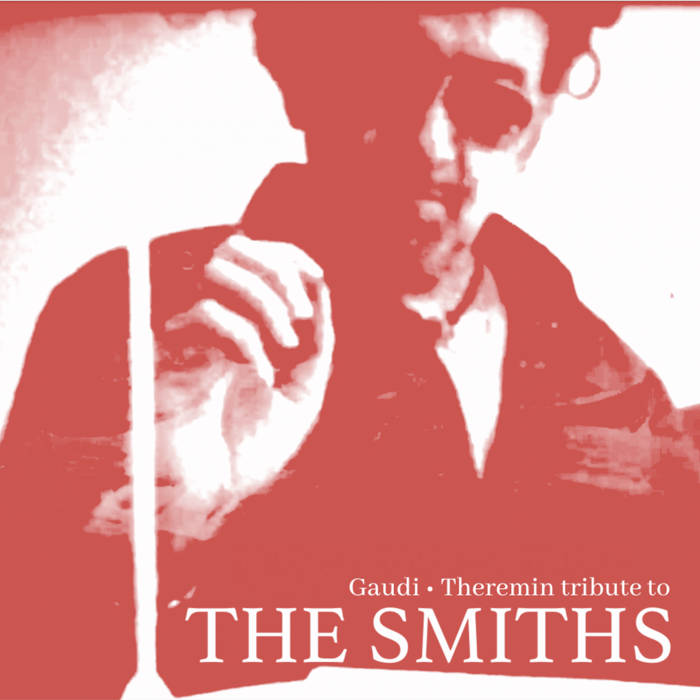 THEREMIN TRIBUTE TO THE SMITHS.
To celebrate 40 years of The Smiths, I humbly felt the need to say thank you as I’ve been a devoted fan of the band for the entirety of my musical life. No other group has managed to stir such extreme emotions, touching my soul and my heart, artistically and personally.
I chose a May release date as it was in that month 1982, exactly 40 years ago, that Johnny Marr went to Morrissey’s home in Stretford and formed The Smiths. I then chose the 14th because it was on that day in 1985 I was lucky enough to attend the only concert The Smiths played in Italy, Rome to be precise and I wanted to celebrate this important episode in my life.
Morrissey and Marr are an untouchable combo whose songwriting and performance, to my mind was absolute perfection. Such was their musical chemistry it made it extremely difficult, if not almost impossible to cover their songs. No other singer can recreate the melancholic romanticism of Moz. His vocal delivery was intimate and distinctive, touching quarter tones that made him unique and made him, well so him.
That being said, I still had the desire to try the impossible by using the only musical instrument I believe was up to the task of respectfully re-interpreting The Smith’s musical magic and in so doing say THANK YOU, in my very own way.
The Theremin, is the musical instrument on which I have specialized for 25 years now, playing it live in all my concerts and including it on many of my studio productions.
Developed in 1920 by Russian physicist Léon Theremin, the Theremin is an electronic device which works with magnetic fields and consists of one metal antenna controlled without physical contact. Predominantly a fairly niche instrument, it has featured in several styles of music since its creation, from classical works to sci-fi movie soundtracks, pop and rock.
This project is far for being a cover album, but rather a simple 'music homage' I created for The Smiths, for my own pleasure and for all The Smiths connoisseurs, an E.P on which I played this unique musical instrument, my piano and the glockenspiel, all dubbed-up with vintage Tape Echoes to create an even deeper texture. It's a very intimate project and I wanted to keep it as such, no any labels are involved in it, no sponsors, no distributors, nothing, I didn't even want to upload it on Spotify, Youtube, Apple Music etc...., nope, the meaning of this project is purely to say THANK YOU, to Moz, to Marr, to Rourke, to Joyce, and you can find it only here on my Bandcamp page. Hope u enjoy it.
Gaudi